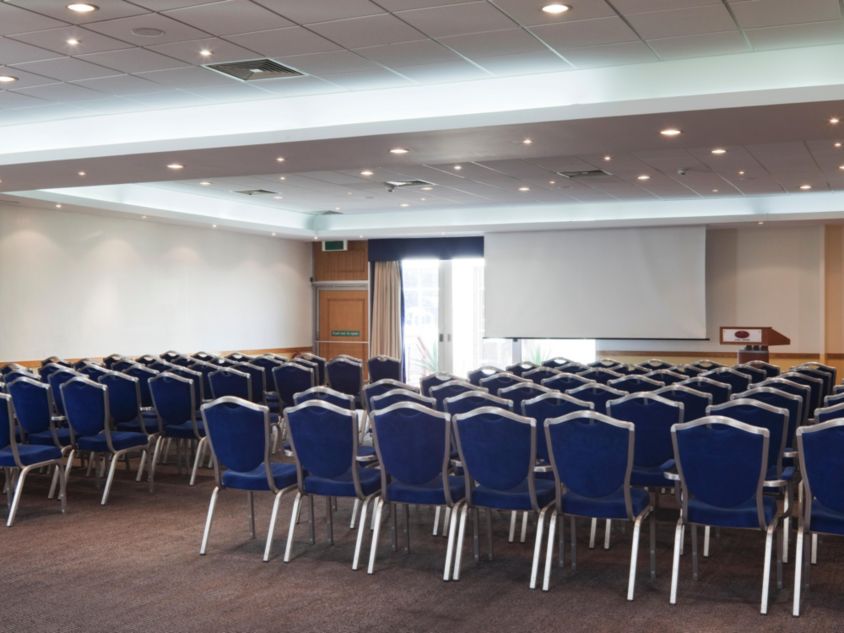 London was founded as a communication center by the Romans shortly after they invaded Britain in 43 AD. Londinium, as it was called then, was a little village on the Thames., on the route to the provincial capital in eastern England. The Romans built a bridge across Thames on that route, the first bridge on the Thames near the little village. London had narrow, congested streets lined with tiny shops and houses built of wood and plaster back then. Even the London Bridge, which was considerably more than just a river crossing, had this tendency of narrow, crowded spaces. Therefore, a new stone bridge was built in 1176 to replace the old one. It also became a cultural center, the center of the English cultural Renaissance, with major figures as Christopher Marlowe, Ben Jonson, and William Shakespeare. London was Britain's economic powerhouse and the center of a burgeoning empire.

The Houses of Parliament also called the Palace of Westminster, range along the Thames with Victoria Tower at one end and Big Ben, the famous bell in the Clock Tower, at the other. Westminster Abbey, built in Gothic style, has been the scene of the coronation of sovereigns from William the Conqueror to Elizabeth II. Buckingham Palace was made the official residence of the Sovereign by Queen Victoria. The Royal Guards change at 11.30 every day much to the delight of the tourists. Sir Christopher Wren's baroque masterpiece known as St. Paul's Cathedral was built after the Great Fire in 1066. The Duke of Wellington, Wren himself and Nelson are buried here. Lord Nelson's statue dominates Trafalgar Square, a big square in the center of London named in commemoration of a great English naval victory. People and especially pigeons gather here to see the fountains, the big lions and the statue of the victorious Admiral. The National Gallery, situated on the north side of Trafalgar Square, houses one of the richest collection of paintings, most Renaissance and Impressionist works. Madame Tussaud's exhibits wax models instead, models of famous historical characters, film and sports starts, Royalty statesmen. A more conventional museum is the British Museum, which shows the works of man from prehistoric times to the present day. There are permanent displays of antiquities from Egypt, Western Asia, Greece and Rome. It also includes one of the most famous libraries in the world. But there isn't much excitement in the British Museum, for fun and entertainment one could always go to the Barbican Arts Center, a good example of modern architecture. And after the sunset, there are dozens of theatres just a few minutes’ walk from Piccadilly Circus (West End theatres), and so is the world famous Covent Garden, home of the Royal Opera. For those who like discos and nightclubs, they can find them near Leicester Square, open till late.

The conclusion remains the same. London is a perfect binding of the past and the present, a city with so many places to visit that one couldn't find the time to view them all. Samuel Johnson was right when he said that when someone is tired of London he is tired of life. 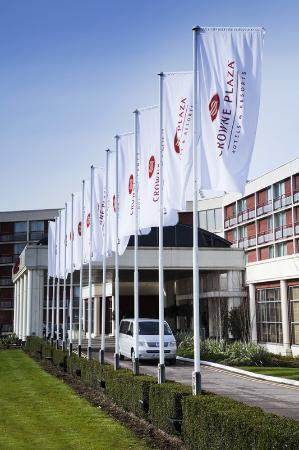